Every morning, cars and trucks line up at the Bridge of Americas Port of Entry, awaiting entry to El Paso from Juárez, engines idling, and exhaust filling the air during this rush hour ritual in the borderland.

Zavala Elementary School, built in 1925, is just feet from the highway leading to the border crossing. The Bridge of the Americas was originally constructed in 1967, and as international trade through El Paso grew, I-10, Route 54 and the I-10 connector gradually encroached on the school.

Read my feature story in the El Paso Times. 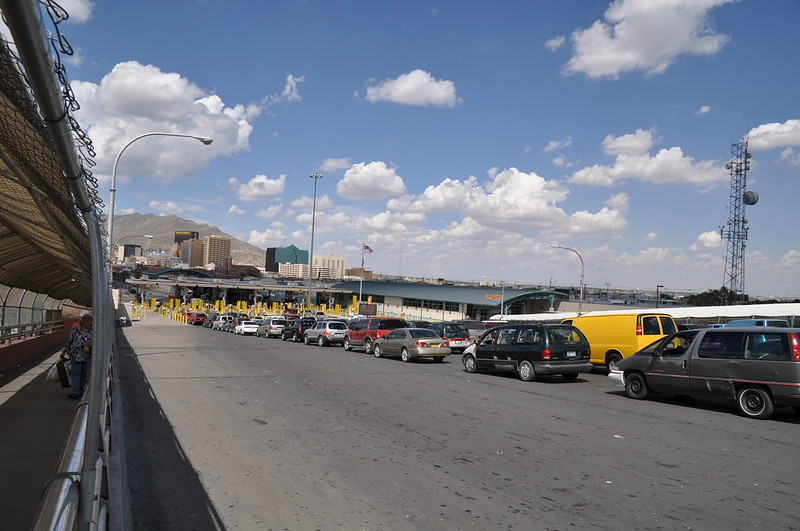