Colonias like Cochran formed in U.S.-Mexico border counties such as El Paso during the 1970s and 1980s when developers sold land far-removed from water and sewer services. Texas adopted legislation in 1989 to prohibit these developments, but righting the wrongs of the past is still a work in progress.

Even after decades of work to connect colonia residents to services, an estimated 1,400 El Paso County residents still don’t have running water at home. A patchwork of public and non-profit funds is helping close the water gap in El Paso County. Officials are finding creative ways to stretch funding but acknowledge that services for other far-flung communities are still years away.

Read my story in the El Paso Times. 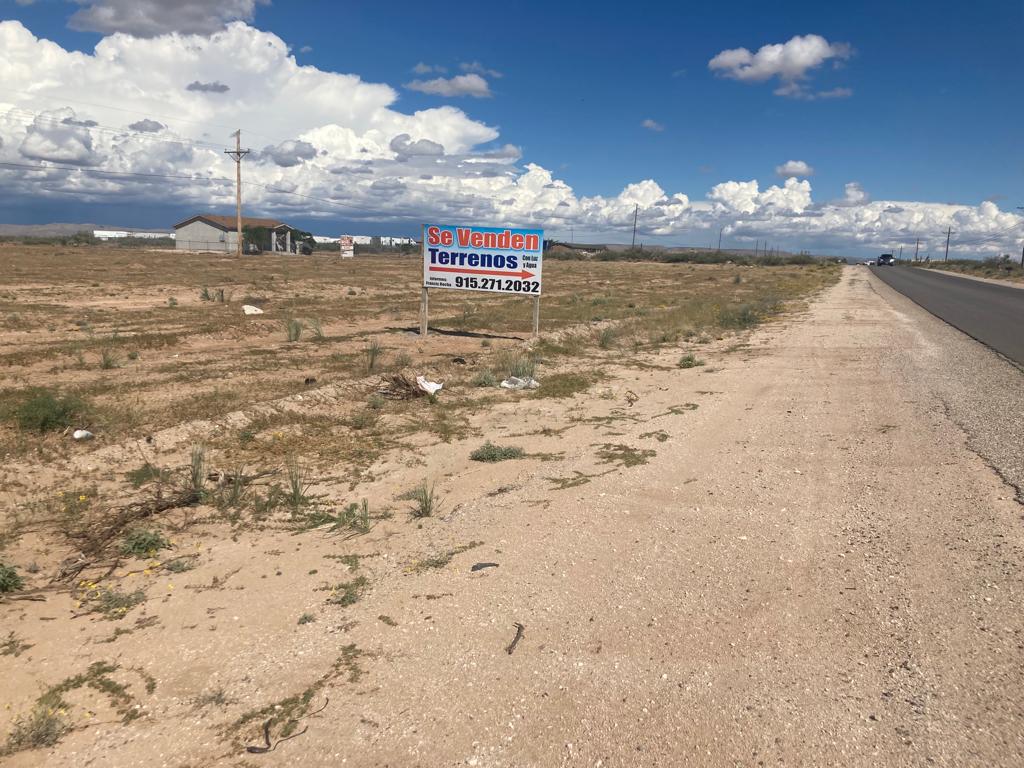