Martha Nelle Pskowski is the environmental watchdog reporter at the El Paso Times. She was previously the web editor of the North American Congress on Latin America, NACLA. She received an MA in Journalism and Latin American and Caribbean Studies from New York University in May 2021.

As a freelance journalist, Martha’s work appeared in The Guardian, Vice Motherboard, Yale E360, and over a dozen other publications. She is a former MacCracken and Fulbright fellow. 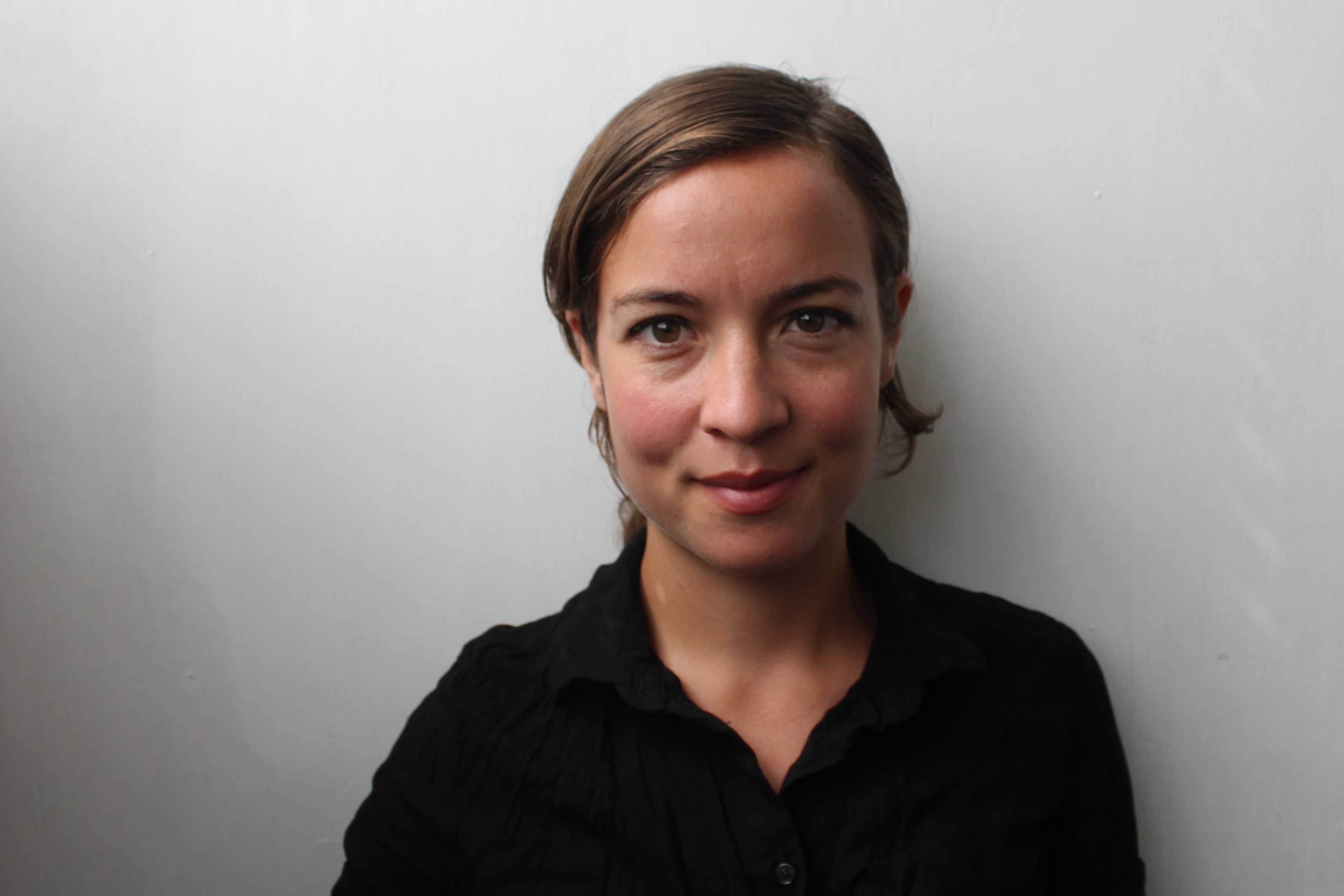