I am a Texas reporter at Inside Climate News and live in El Paso, Texas. I was previously the environmental watchdog reporter at the El Paso Times. I received an M.A. in Journalism and Latin American and Caribbean Studies at New York University in 2021.

My previous experience includes a stint as the web editor at the North American Congress on Latin America (NACLA). As a freelance journalist in Mexico and Central America from 2015 to 2019, I reported for The Guardian, Vice Motherboard, Yale E360, and over a dozen other publications.

I was a Fulbright research grantee in Mexico (2014-15) and worked as a research assistant at the National Institute of Anthropology and History (INAH).

The Institute for Journalism and Natural Resources and the International Women in Media Foundation have supported my reporting. In 2021, I received the Bernhardt Labor Journalism Prize. I am a member of the Society for Environmental Journalists and Investigative Reporters and Editors.

In El Paso, I have investigated air pollution in low income neighborhoods, sewage dumping in the Rio Grande and water access in colonias. I have also reported on breaking news from the arrival of Haitian migrants to Del Rio to the gubernatorial campaign of Beto O’Rourke.

I’m a runner and cyclist. 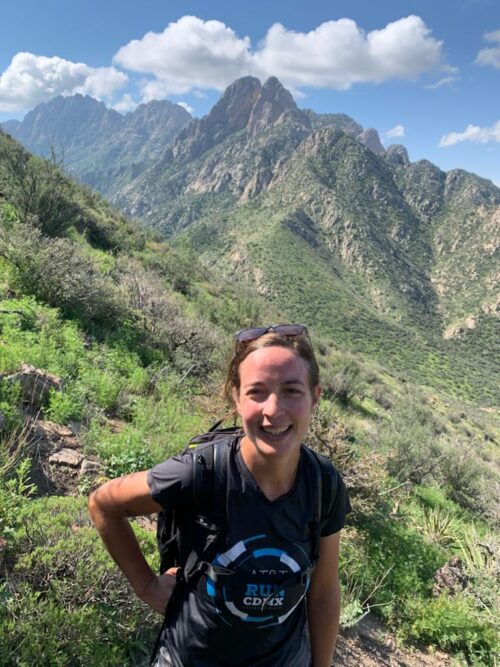 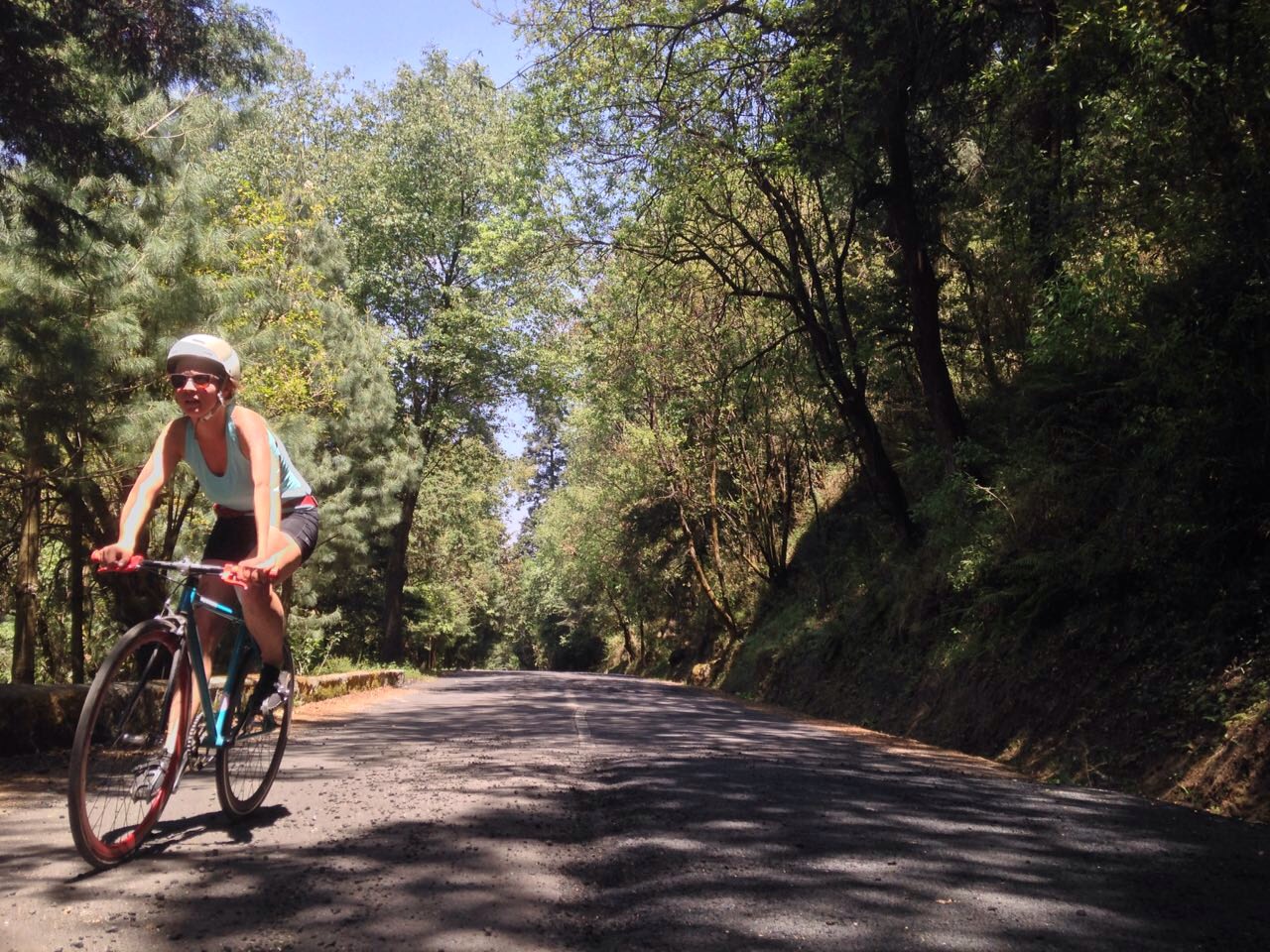