I reported for The Verge on the risks facing Uber Eats delivery workers in Mexico. Just since November, five Uber Eats couriers have been killed in crashes, and countless more injured. Uber’s insurance policy falls short.

“A pattern emerged in riders’ stories: those who called for help from Uber’s insurance were told their injuries would not be covered, or the insurance company never arrived to the scene of the crash. In Querétaro, Alex Loyola called for help when he was hit by a car, but the insurance representative told him he would have to pay for the tow truck himself. In Mexico City, Raúl Micalco was carrying a delivery when a car hit him, but Uber would not cover his hospital bills for a broken arm. Vicente Solís, of Puebla, called the insurance company when he was hit, but they never showed up. Hector Martínez was hit in Mexico City, and the woman who hit him took him to the hospital when he didn’t get a response from Uber. Marco Antonio Cervantes was attacked while making a delivery. He fought back and was stabbed in the hand, causing permanent nerve damage.” 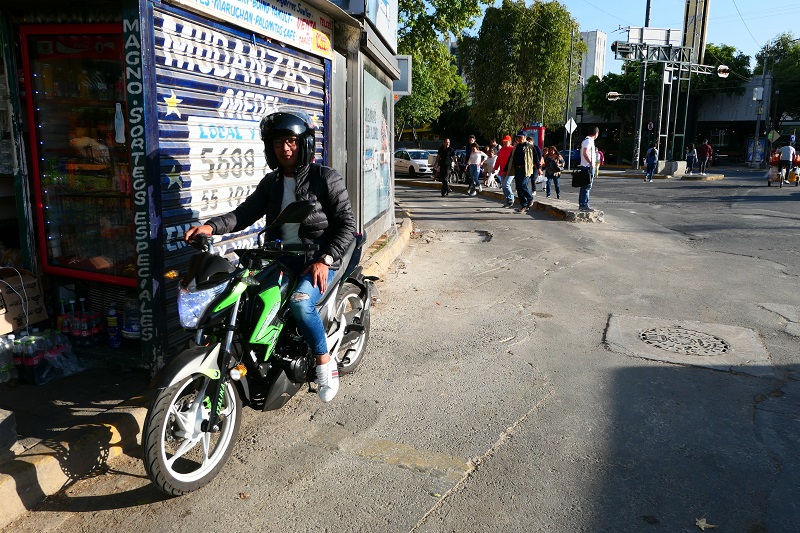