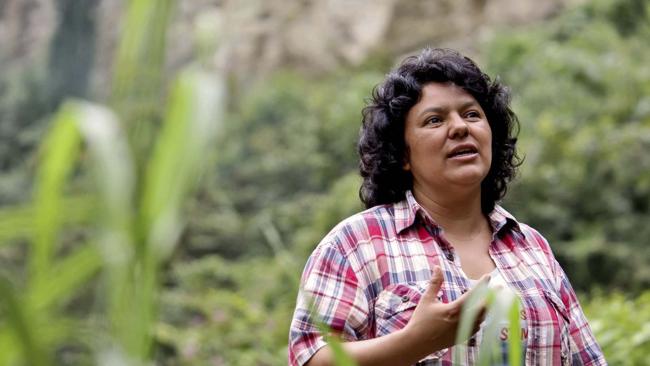 Foreign mining and energy companies that invest in the region have a responsibility to help safeguard local activists.

In 2008, Mexican activist Mariano Abarca was assaulted by employees of a Canadian mining company, Blackfire Exploration, at his home in Chicomuselo, a municipality in the state of Chiapas near Mexico’s border with Guatemala. The attack was presumably retribution for Abarca’s vocal opposition to the planned expansion of Blackfire’s nearby barite mine.

In July 2009, after he had received multiple death threats, Abarca joined a delegation to the Canadian embassy in Mexico City, where he gave a speech describing how Blackfire used its workers as thugs. Just four months later, in November, he was shot dead in front of his home. Witnesses identified a former Blackfire contractor as the shooter, and at least two other Blackfire workers were arrested or detained in connection to the crime, according to a report sponsored by labor and environmental advocacy organizations. Earlier this year, a federal court in Canada denied a request from Abarca’s family for a review of the embassy’s failure to help him. (The family has appealed the decision.)

Stories like Abarca’s are all too common in Latin America. A report by Global Witness, a not-for-profit human rights organization, found that in 2018, Latin America was the world’s most dangerous region for environmental activists, accounting for more than half of the 164 environmental defenders murdered that year. In Guatemala alone, 16 people were killed for defending their land or the environment, making it the most dangerous country per capita. Mexico and Honduras were also in the top 10.

Read the full piece at Undark.